Don’t be a Wage Slave. DYOR and Buy bitcoin here.

Ever wonder who’s HODLing bitcoin? We all know the world is stacking sats. Well here’s the full list of all publicly traded companies and some not so public that are buying bitcoin. Introducing BitcoinTreasuries.net where you will find a constantly updating list of companies and countries buying bitcoin.

This list of who’s HODLing bitcoin grew exponentially in the last part of 2021. We can only assume this list will likely double or even triple in 2022. There are 66 entries at the time of this post.

If you like what you see, Please support us using the Strike app. strike.me/bitcoinislove

If you’ve been around bitcoin then you know that Bitcoin adoption is something we have talked about and expected for a while now. However, something feels off about El Salvador. I can’t put my finger on one thing and I can’t help but feel concerned for all involved. That’s a pretty cryptic statement but it’s how I feel. The issuance of Bitcoin Bonds and the announcement of the volcano-powered Bitcoin City do feel like progress. Will the IMF sit on the sidelines and idly watch? After reading John Perkin’s bestseller “Confessions of an economic hitman” it seems highly unlikely that they will.

What else is on our minds…

Back in September Reuters reported that…

“The swift firing of judges on the constitutional panel of the Supreme Court in May and the recent court ruling that the president can serve two consecutive terms, opening the door for Bukele to stand for re-election in 2024.”

The US has the same two-term policy. Yes, El Salvador’s terms are five years but how much progress can be made within such a short period of time realistically? A lot of damage can be done that’s for sure if power is left unchecked. Any attempt at trying to use bitcoin for selfish political gain most likely will end badly. Just look at US Senator Elizabeth Warren who resorts to climate FUD when attacking bitcoin. She’s losing credibility and support by the day.

Back to the judges. As it turns out, they were voted out by the elected assembly which also ousted Attorney General Raul Malara at the same time. Needless to say, critics in the US were not pleased with the new Presidents actions.

The news is reporting this week that some El Salvadorian journalists’ phones were hacked. The news coverage is focusing on President Bukele. Considering what’s at stake, we need to watch carefully and not rush to judgment. Let’s be honest, El Salvador is not making any friends because of its positive stance towards bitcoin. Is it possible that it could all be a setup to try and stifle innovation and deter bitcoin adoption? Is it possible that foreign actors, heavily invested in a fiat world would dare to bring down a foreign administration?

I suppose what we are seeing in El Salvador would come as a surprise to some and raise concerns. History in this region has shown political corruption and foreign meddling for decades. Troublesome to watch from the outside. Almost expected when viewed from within. Was the previous Government working to help the people? Is President Nayib Bukele justified in his actions and helping move the country forward? Time will tell. As recent as 2018, El Salvador was known as one of the most dangerous places in the world. This new administration is working and succeeding in making it a destination for outside travelers and innovators around the world. Let’s pray they succeed.

Value for Value. If you like what you see, Please support us using the Strike app. strike.me/bitcoinislove 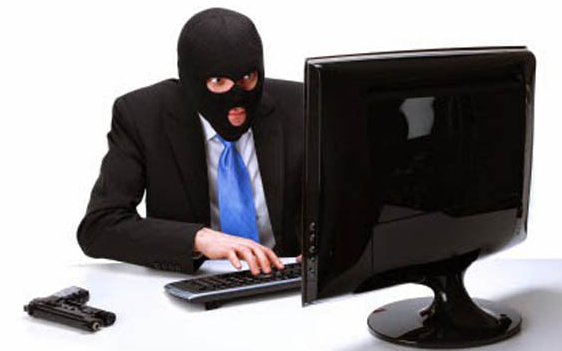 Bitcoin is a spectacular invention. Unfortunately, it attracts some shady characters with bad intentions. Here are a few tips. They could be the difference between you mooning with Bitcoin or … Read more

The Orange Pill Podcast has been around since the summer of 2020 however, the creators are true OG’s in the bitcoin community who have been around preaching the word of … Read more 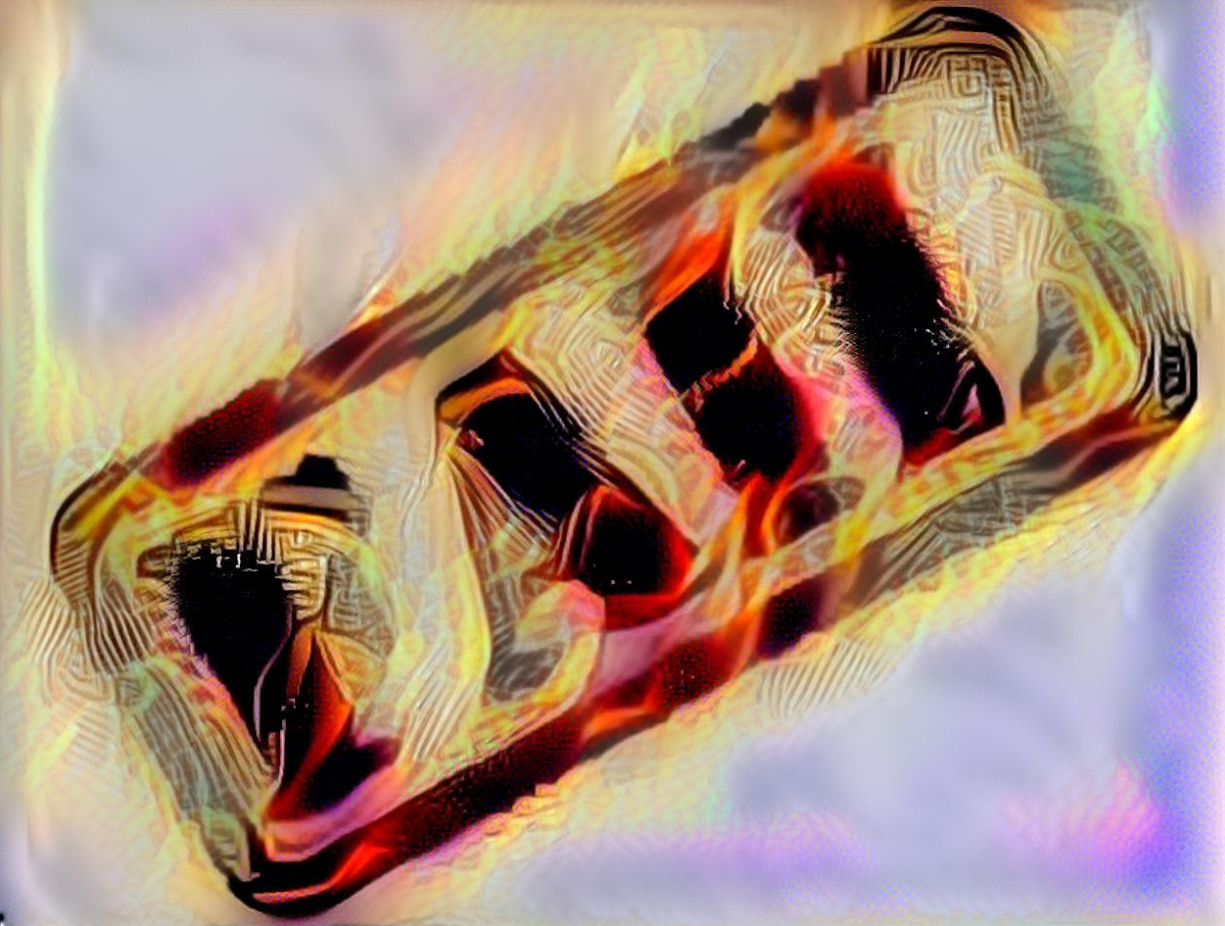 Lets talk bitcoin storage. We didn’t really cover the Ellipal Metal Mnemonic with gas but we did set it on fire and here’s what happened. We took an Ellipal Metal … Read more 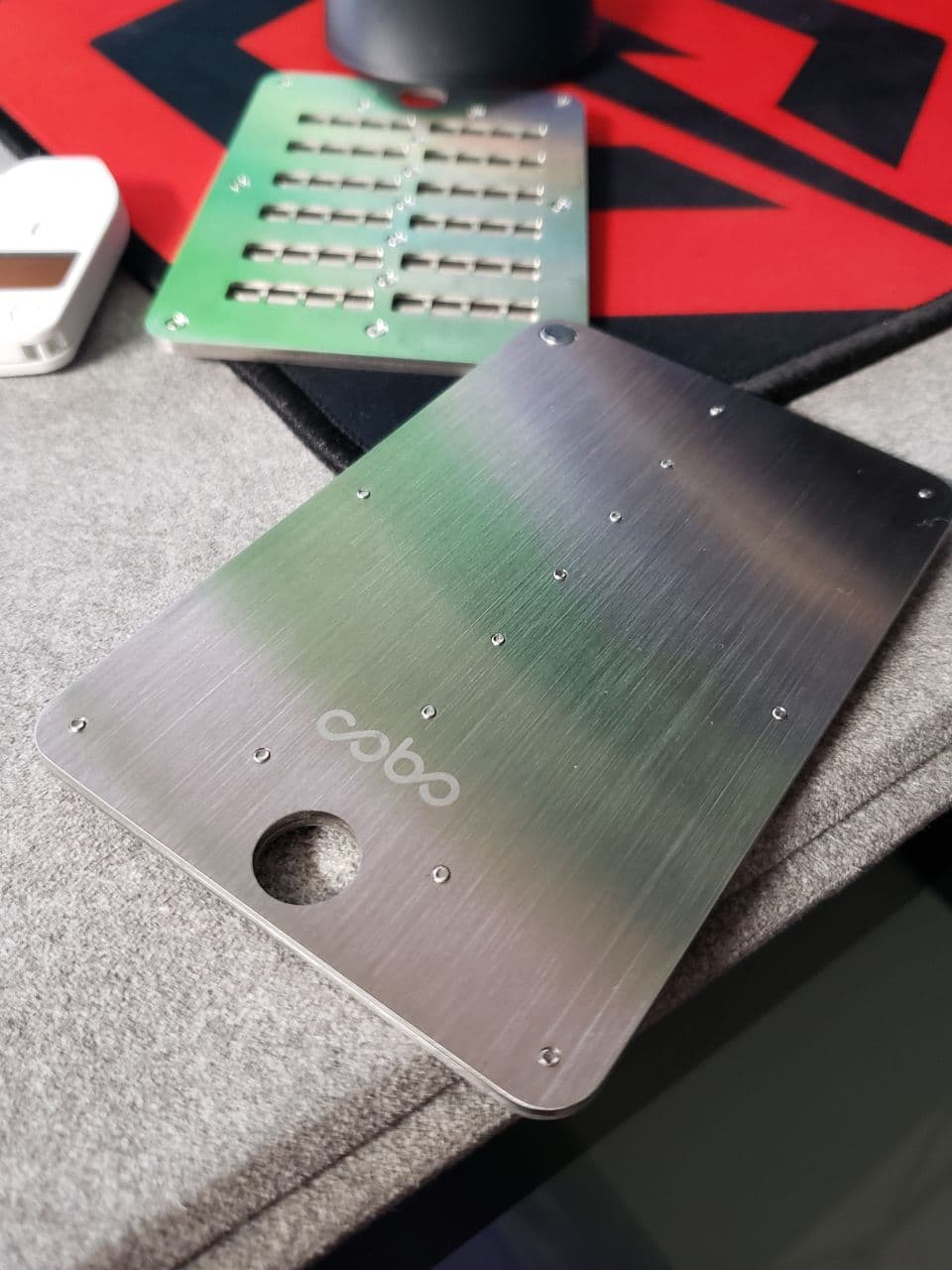 We wanted to write an update on our recent post about Ellipal. Here it is. We have all seen the recent deplatforming of certain apps in app stores. That got … Read more

Wake Up Podcast by Aleks Svetski

The Bitcoin Forecast by Willy Woo